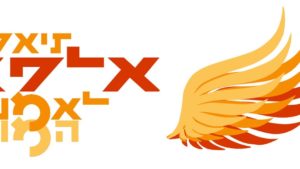 The independent Alfa Theatre in Tel Aviv/Israel is under pressure since many years (See ACAR post 2019). As a small fringe theatre with professional Jewish and Arab actors, working in both languages the Alfa has many times been threatened by governmental authorities as supporter of terrorists.  The Ministry of Culture has now decided to stop any financial support. The theater has already filed a lawsuit against the ministry in 2019 and managed to get the cancellation of the annual subsidy reversed. Since then, Alfa continues to fight against closure and starts now another Court appeal. Avraham Oz, director of the theatre asks for donations for the Court appeals expenses.

Letter of Avram Oz, Professor Emeritus from the University of Haifa and resident director of Alfa Theatre